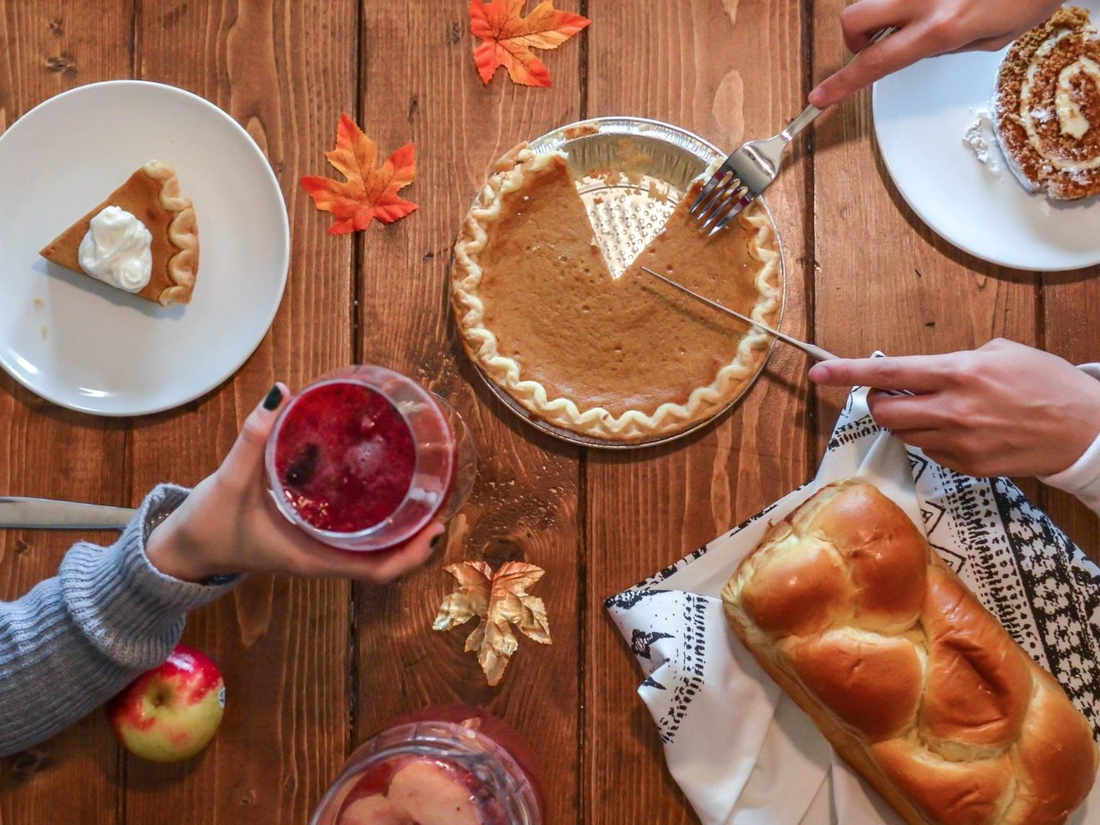 Thanksgiving will look vastly different for many across the D.C. region.

Lauren Durkee is not going to New Jersey to see her aunt and uncle this year for Thanksgiving.

She and her husband Colin usually make the trip from their home in Silver Spring, Maryland, but with coronavirus cases rising and local officials warning against holiday gatherings, they feel the risks are not worth it. Plus, she says, the chances of letting their guard down are too great.

“It’s hard to take the emotion out of [the decision not to go],” 33-year-old Durkee says, “But let’s be honest, will our families all wear masks for three days straight all around each other? So it’s just like, let’s not do it. Let’s not even tempt ourselves.”

Across the D.C. region, locals are making tough decisions about traveling to see loved ones and engaging in their typical Thanksgiving traditions in the midst of a pandemic that looks to be worsening.

Ryan Presbrey, 36, his girlfriend Natalie, and their dog Willie also won’t be making a 10-hour drive from Woodley Park to see their families in Rhode Island for the holiday. For him, the decision was an easy one.

“I don’t feel comfortable with even the remote possibility of exposing whatever I picked up to my family and, then, vice versa, or whatever they might have bringing that back to the city,” he says. The thought of being the source of a coronavirus outbreak weighs heavily on Presbrey.

Julie Allard and her husband David Morris are still taking their annual wedding anniversary trip. This year, the Alexandria, Virginia, couple is going to Jamaica to stay at an all-inclusive resort, leaving a few days before Thanksgiving. She says they’re adhering to all local and Jamaican protocols, including guidance put out by D.C., since Morris works at a restaurant near the White House.

This tradition, particularly on their 10th wedding anniversary, is worth it to them.

Julie Allard understands why some may disagree with her choice to fly to Jamaica in the middle of the pandemic. But she says she’s following all protocols, being careful, and has consulted with her doctor. Plus, it’s been a very tough year for her personally, losing two parents, struggling with medical issues, and leaving a job. She’s looking forward to the break.

“Ultimately, everything we do these days boils down to a personal choice. What are you comfortable with?” she says. “The best I can do is live every day and make informed choices and decisions.”

For 40-year-old Salim Adofo, the decision about what to do for the upcoming holiday hasn’t been as straightforward.

Adofo says it’s likely he will end up making the trip to either New Jersey or Georgia to see loved ones, though he understands that his decision doesn’t just impact him. Adofo is an Advisory Neighborhood Commission (ANC) in Ward 8, which has the highest total number of deaths